Although complications such as swelling, bruising, inflammation, hematoma, and infection may occur after the surgery, they are not common and usually not serious. Men who develop these symptoms, as defined by the National institiue of Child health and human development , at any time should contact their physician:

Immune system reactions:  After vasectomy, the testes continue to make sperm. When the sperm cells die, they are absorbed by the body, just as they are in a man who has not had a vasectomy. Sometimes, however, men, following a vasectomy, develop immune reactions to sperm. Sperm usually don't come in contact with immune cells, so they do not elicit an immune response. But, vasectomy breaches the barriers that separate immune cells from sperm and men can develop anti-sperm antibodies after the surgery.

Failure:  The incidence of vasectomy failure is estimated between .5% and 1% and varies with the skill and experience of the doctor and with the approach used to block the tubes. It is for this reason that testing semen samples is essential.  If the second test shows non-motile (also know as dead sperm), then a 3rd test is obtained. If this follow-up test again showed dead sperm or no sperm then the patient is cleared. However, if the follow-up test shows moving sperm, then the patient would require a further testing of up to 6 months post vasectomy. If this moving sperm does not clear up the patient will be declared as having had a vasectomy failure and it should be redone.

RISKS OR SIDE EFFECTS ASSOCIATED WITH VASECTOMY 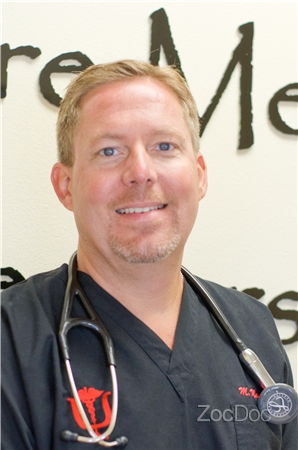